We had our 3rd meeting for the first coding phase (27th May to 28th June) on Friday, 14th June 2019 at 12:30 CEST or 16:00 IST, which was as always conducted on #grimoirelab channel.
In this post, I’ll try to highlight some key points discussed during the meeting, ranging from the work done in this week, blockers or pending work (if any) to the work planned for the coming week.

Last week, we had thought to provide analysis(visualization) of changes over a period of time(configurable) for attributes such as ccn (code complexity), loc (lines of code), num_funs (number of functions), tokens (number of tokens) which are produced by Graal’s CoCom Backend.
So for this week, My task revolved around working on some reference visualization and to conduct some discussion related to the requirement in the issue thread - inishchith/gsoc-graal#6): [discussion] Considering relevant attributes from Graal for Visualization

At this point, We need to keep track of files(and their analysis data) that are available after each checkout commit and calculate the sum of the attributes, in order to produce some insights related to (for eg.) Total Code Complexity (and others) of the Software repository. 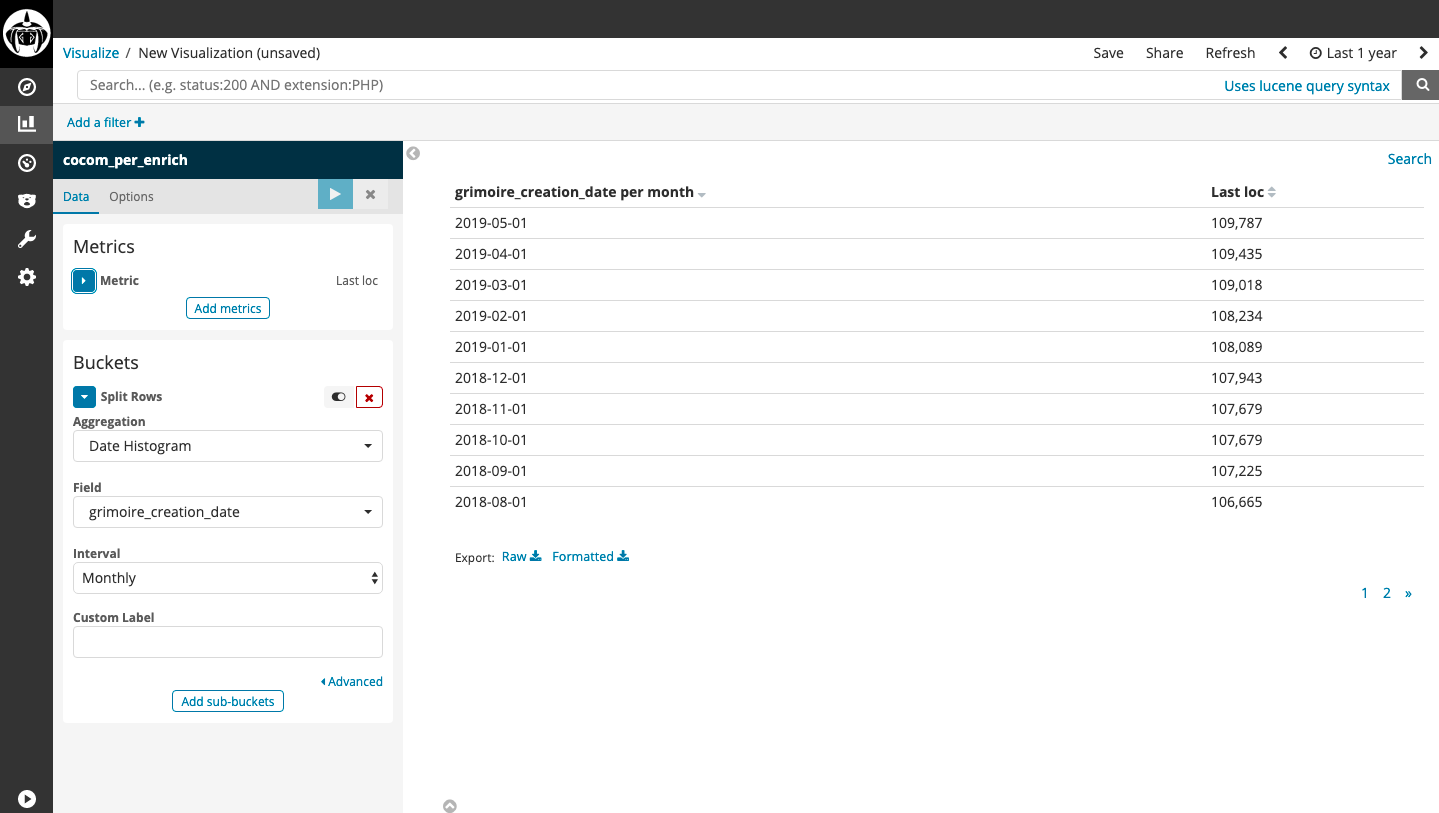 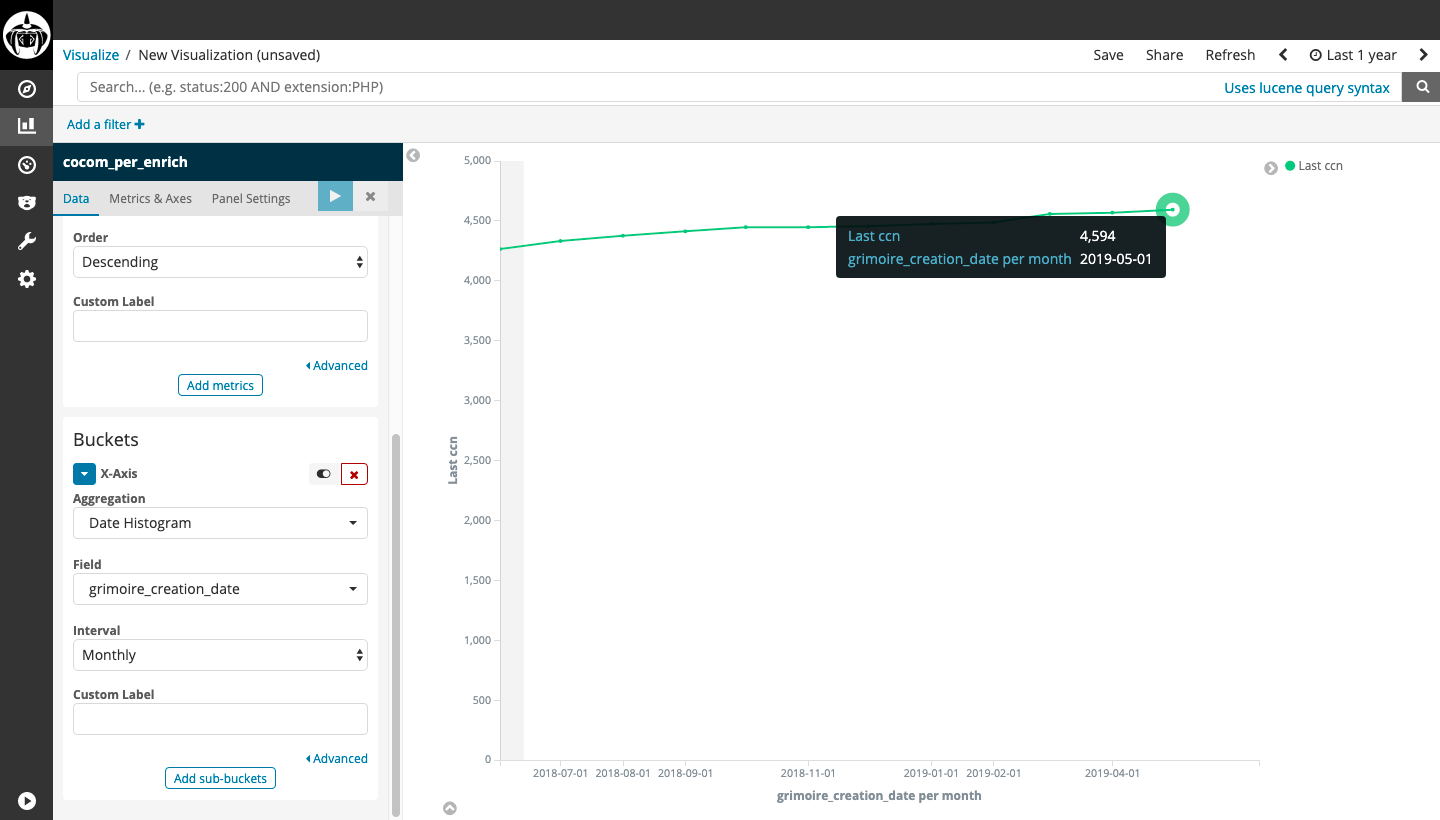 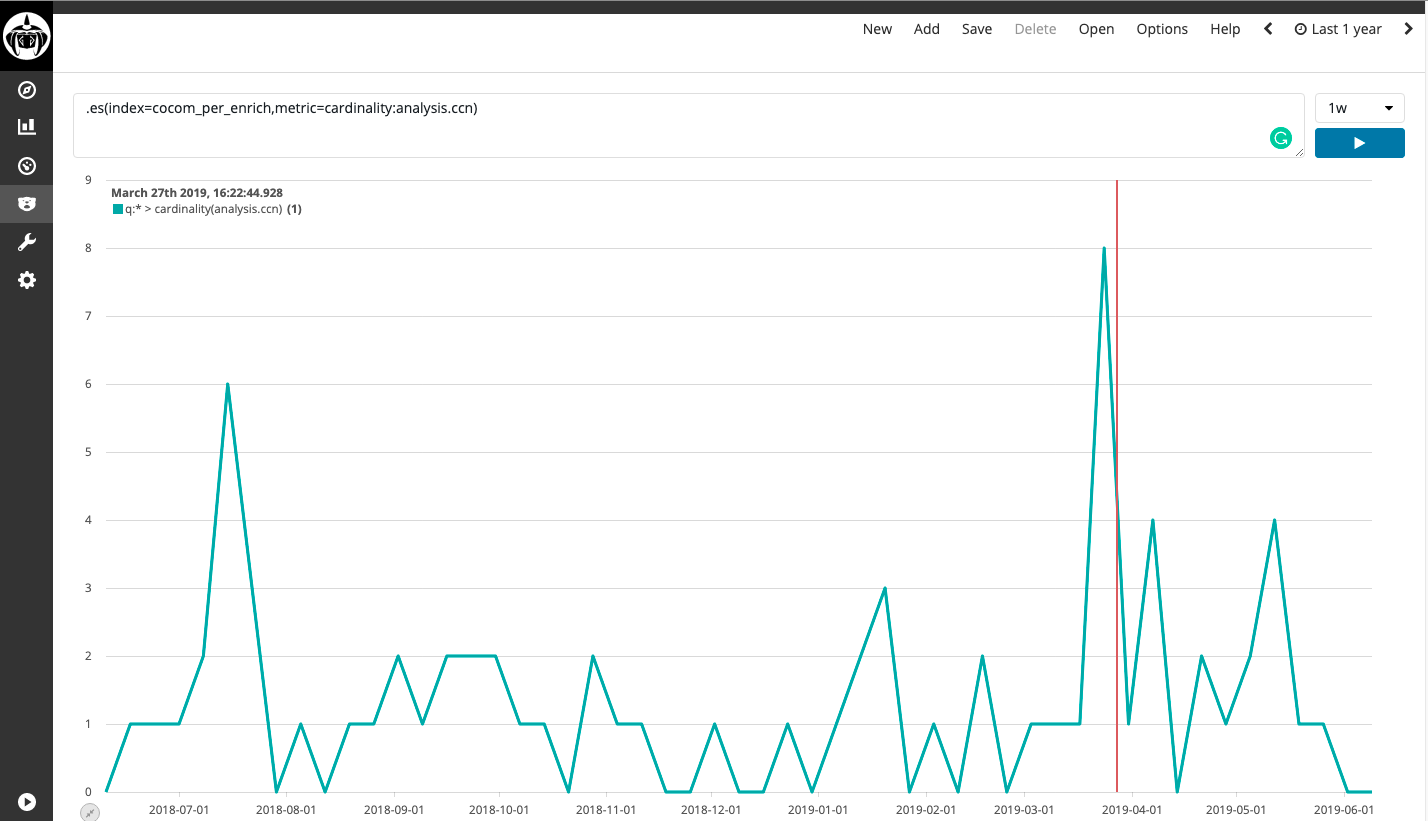 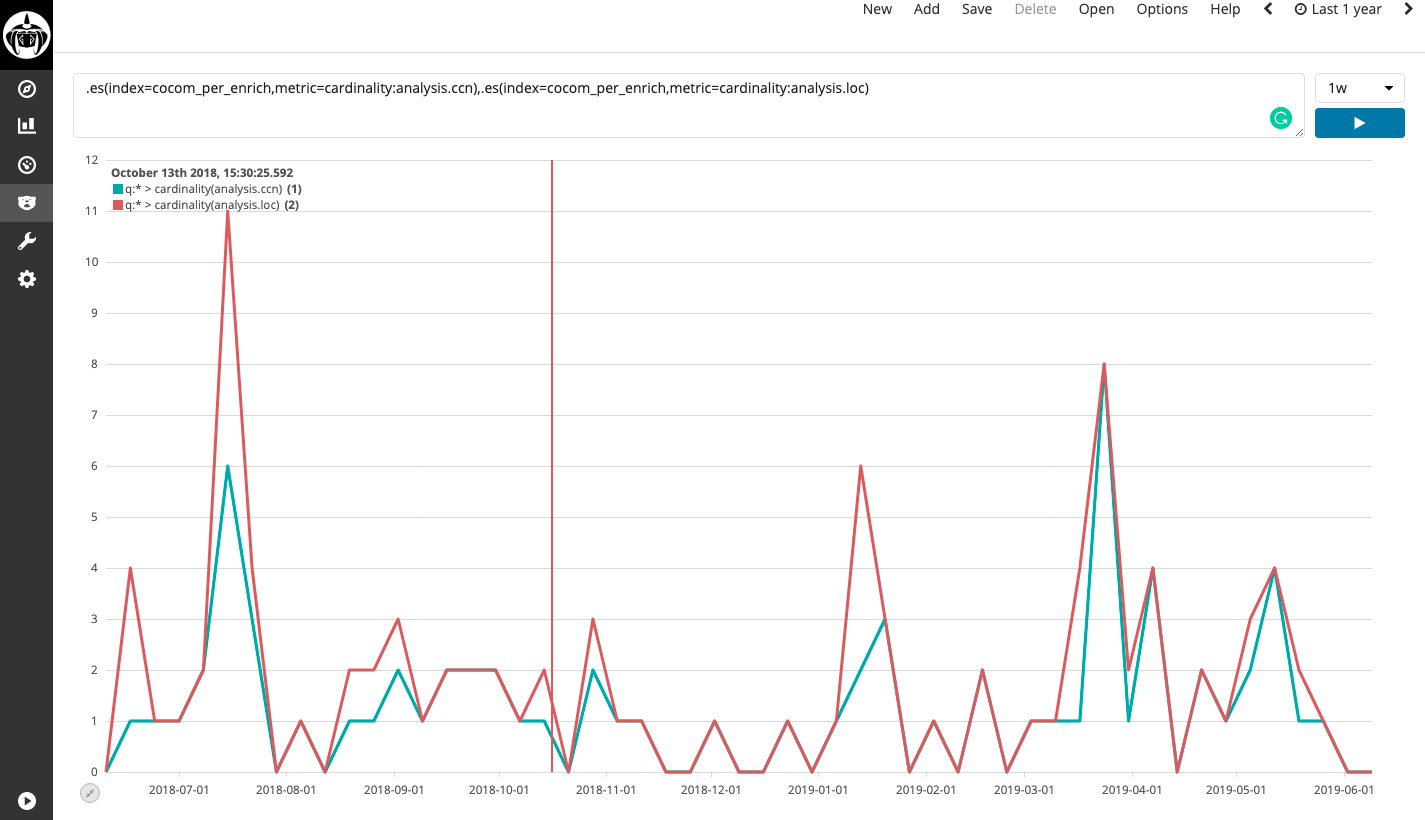