We had our 4th meeting for the first coding phase (27th May to 28th June) on Friday, 21st June 2019 at 12:30 CEST or 16:00 IST, which was as always conducted on #grimoirelab channel.
In this post, I’ll try to highlight some key points discussed during the meeting, ranging from the work done in this week, blockers or pending work (if any) to the work planned for the coming week.

Last week, we had addressed the issue with then implementation of repository-level analysis that it wouldn’t persist the file-level information and had discussed a new enrich index structure.

above results are considering only the master branch. We can observe that the divergence in execution time is dependent on the number of files in a given repository (for obvious reasons 😅) 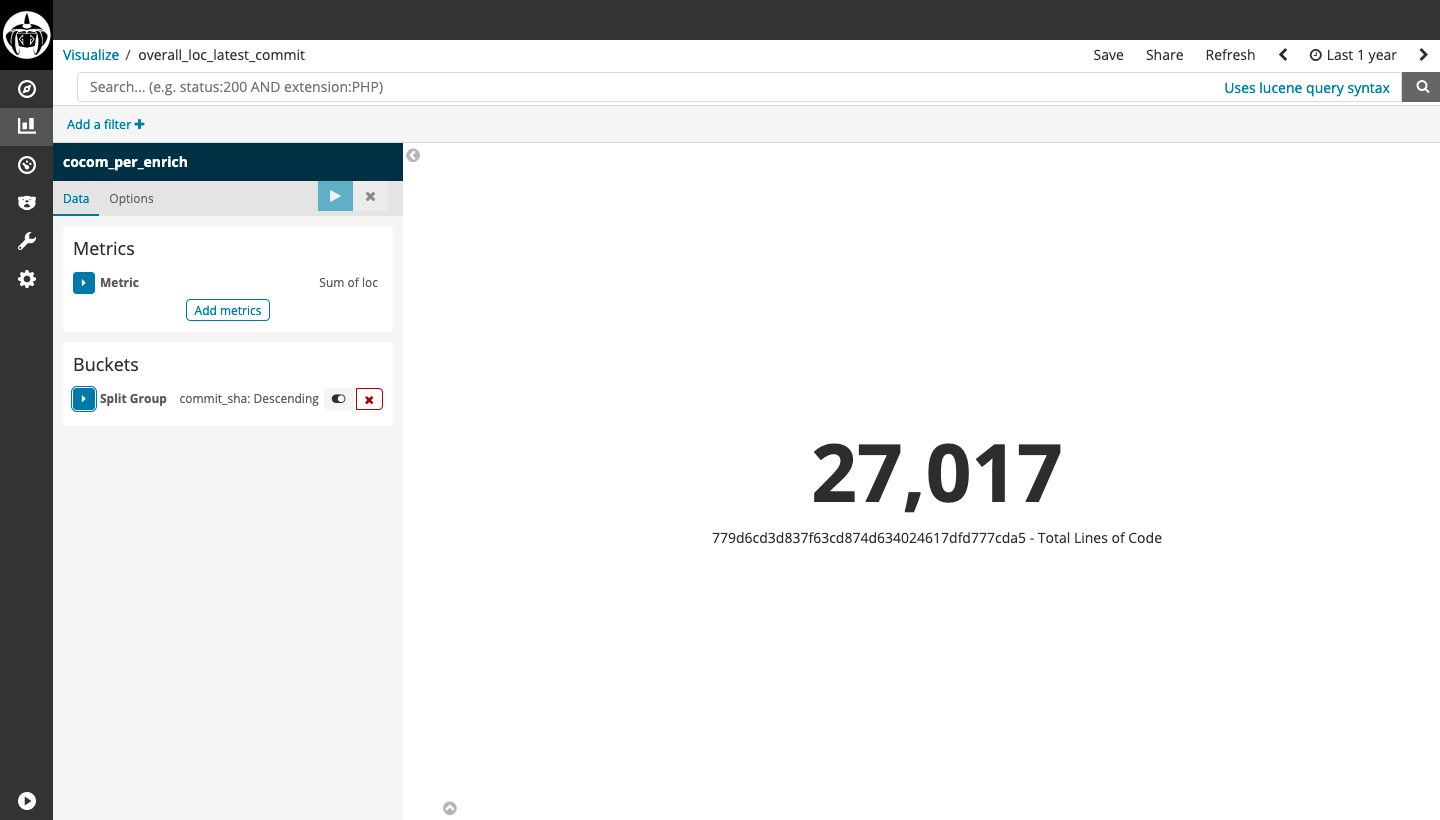 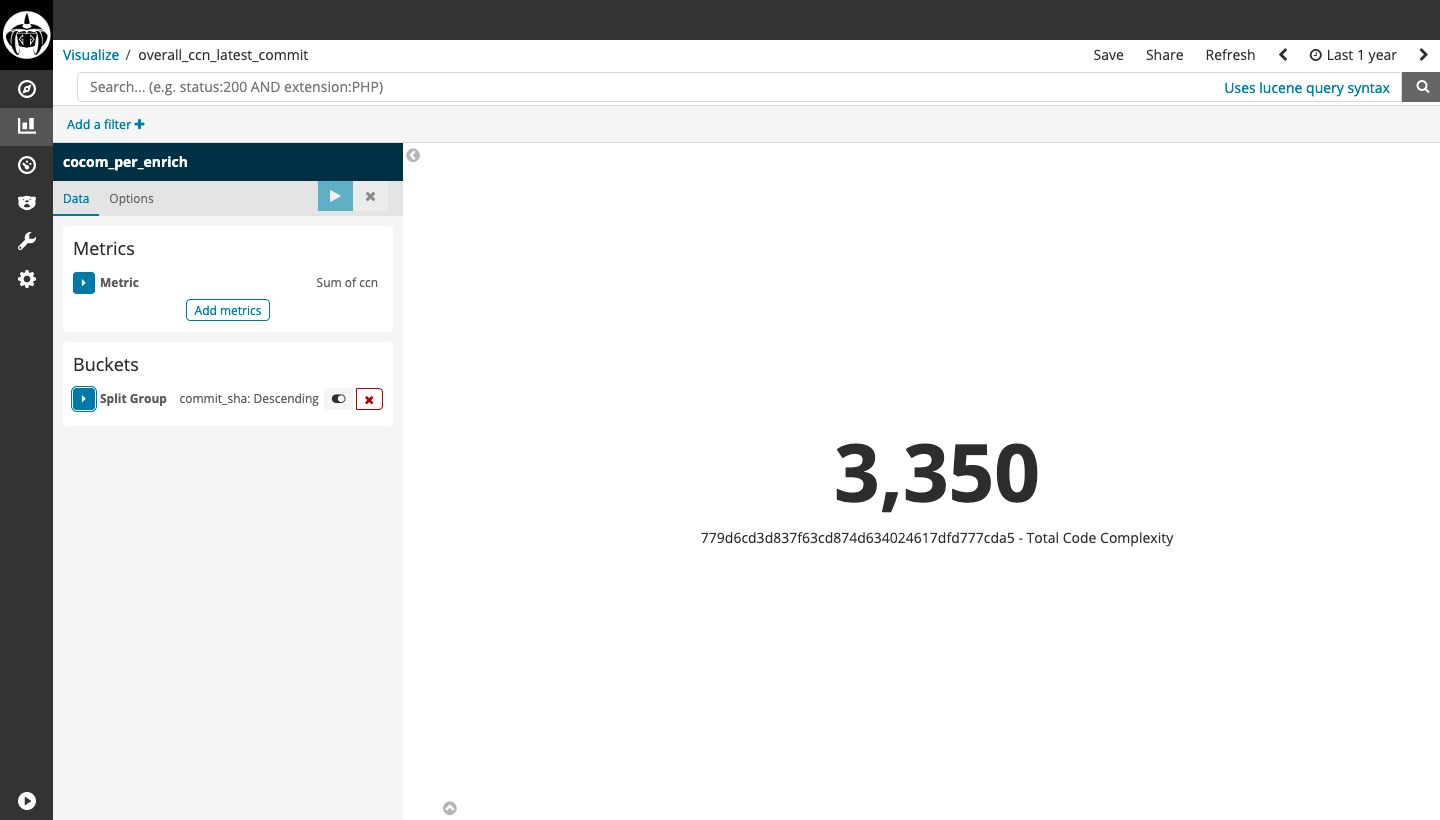 [ Most Complex files after latest commit ] 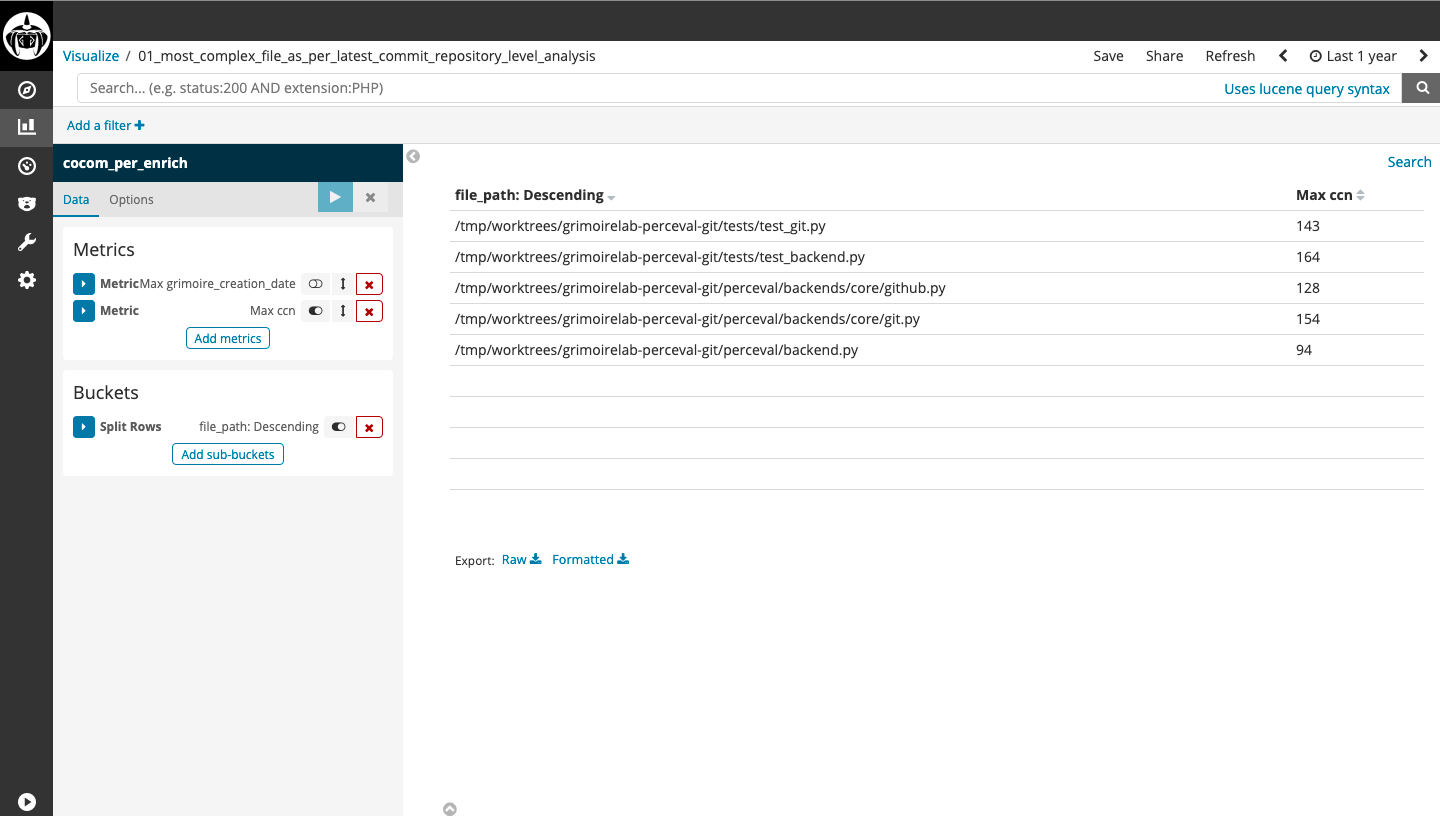 This week’s task also included working on TimeLion visualizations, but as our idea of implementing the metrics involved bucketing (an attribute) and I couldn’t get a clear reference for implementation and after giving some time had to stage the work which will be addressed in today’s meeting with some discussion on how to proceed with more visualizations.

On this thread, I'll be sharing:

and a lot more from my @gsoc project for this summer