We had our last meeting for the first coding phase (27th May to 28th June) on Friday, 28th June 2019 at 12:30 CEST or 16:00 IST, which was as always conducted on #grimoirelab channel.
In this post, I’ll try to highlight some key points discussed during the meeting, ranging from the work done in this week, blockers or pending work (if any) to the work planned for the coming week. 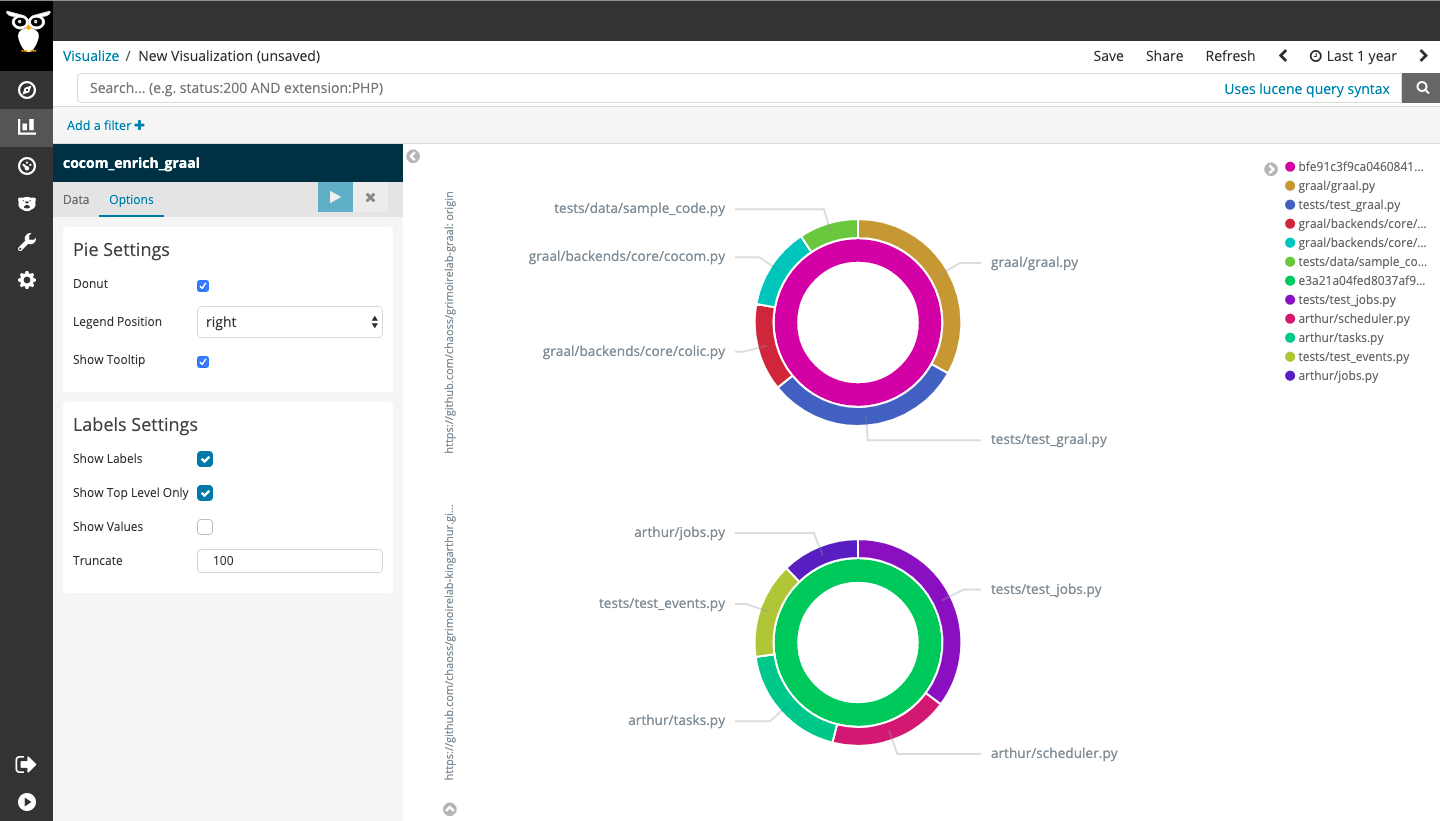 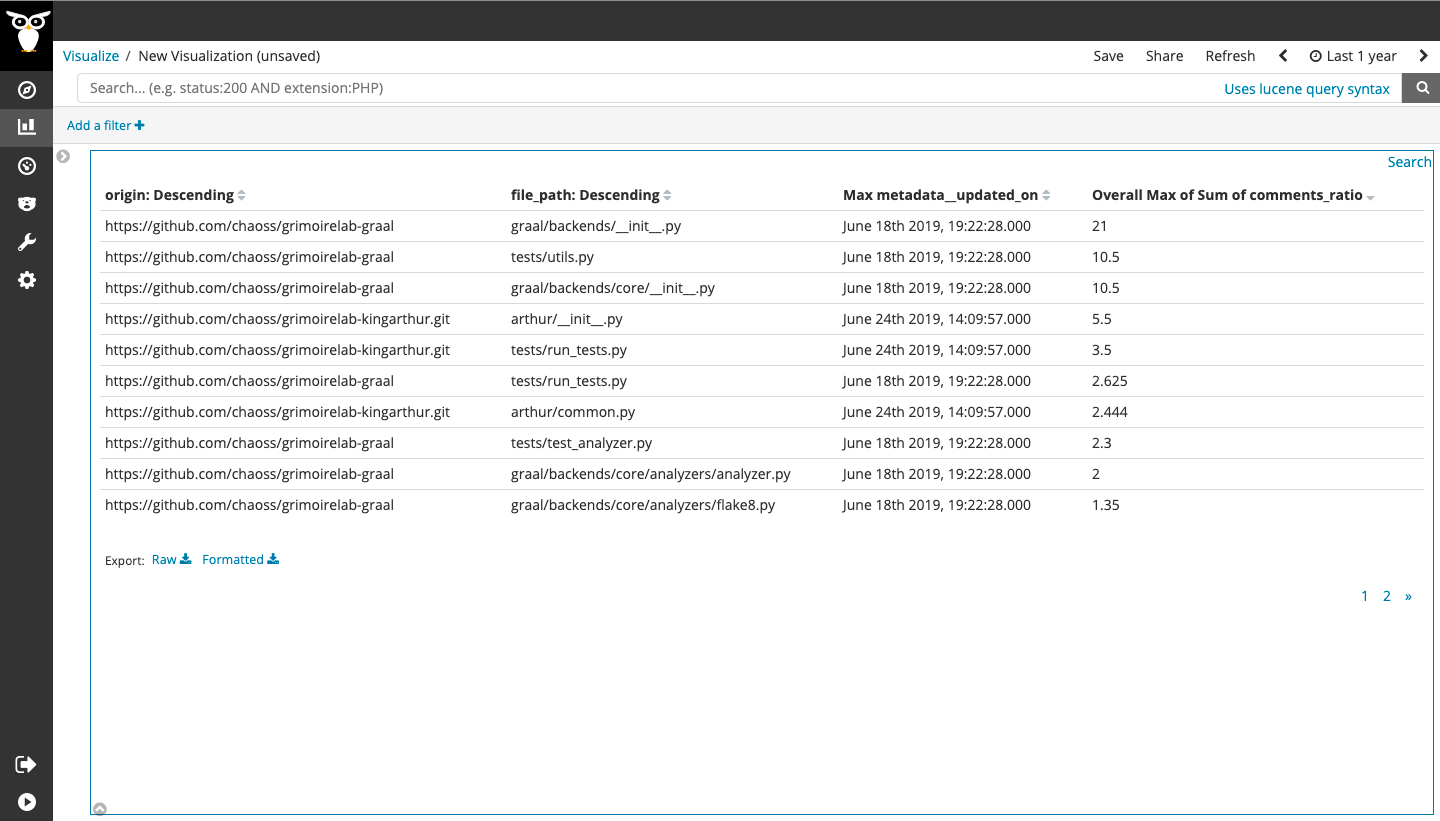 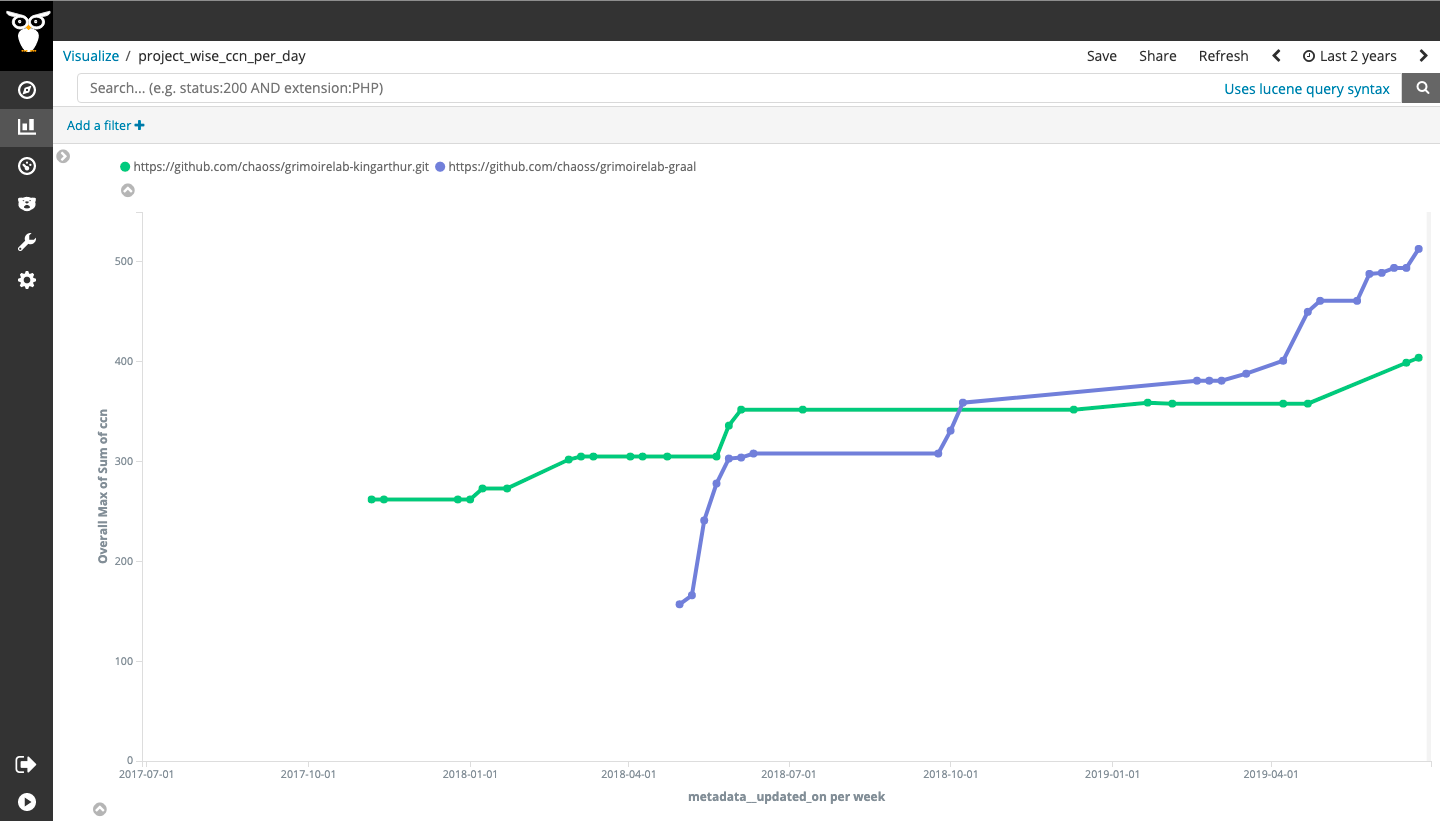 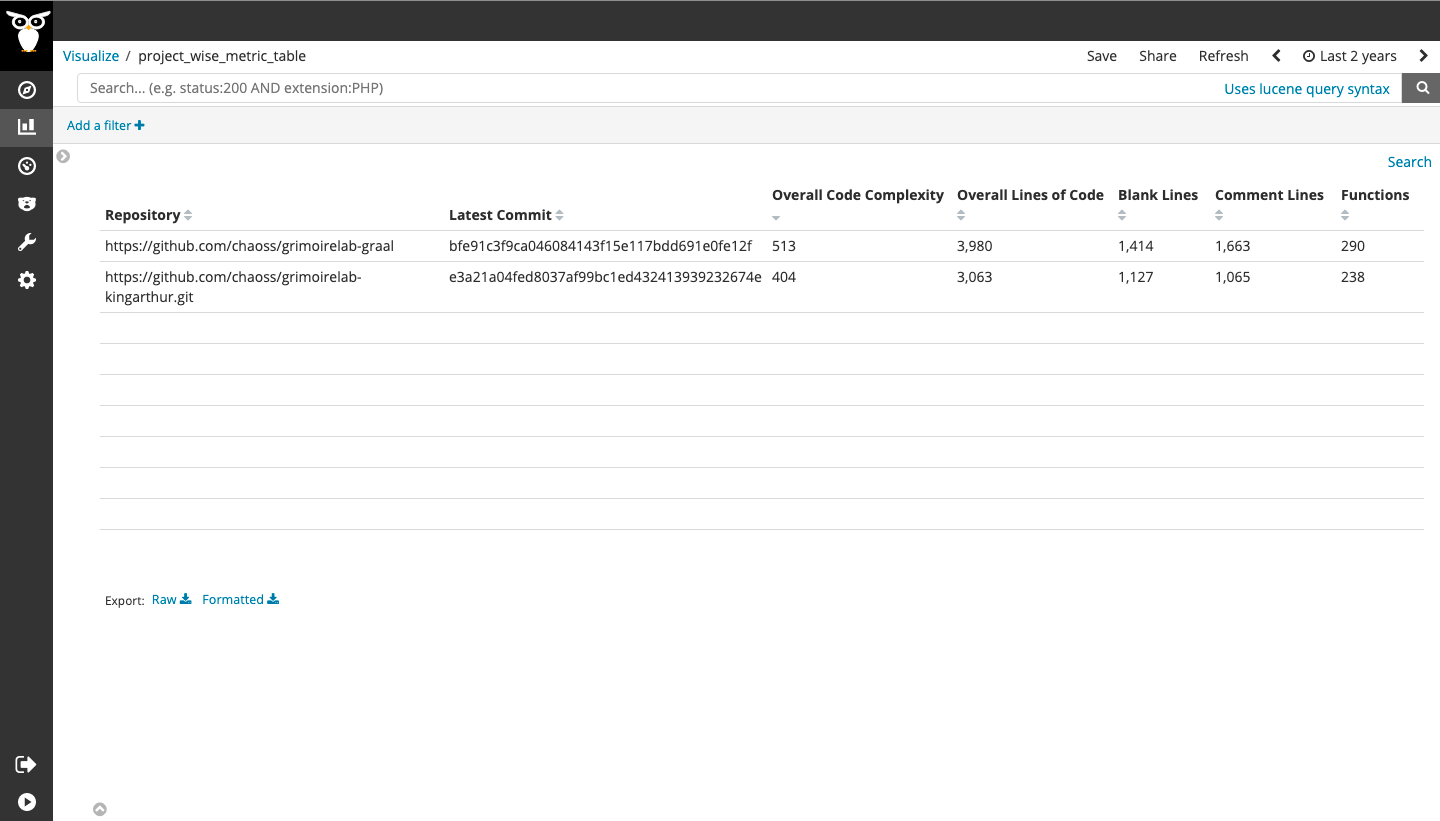 This week’s task also included analyzing data produced by Graal’s CoLic(Code License) backend, I’ve opened an issue ticket for the purpose of discussing relevant attributes to be added as fields in the enriched index of ElasticSearch and pushed some reference code on my fork of grimoirelab-elk with the help of earlier work done on CoCom enricher. The approach and further steps related to CoLic data(fields) and refinements to CoCom dashboard will be discussed in today’s meeting.